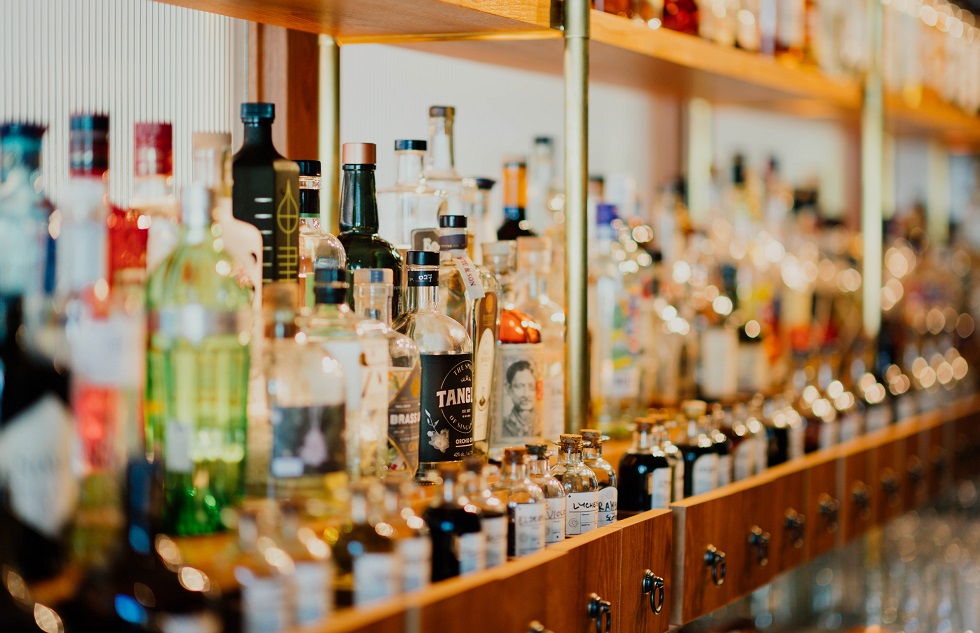 Negligence is the basis for all personal injury claims. To have a successful claim for compensation, the Plaintiff or injured party must show that the other person’s actions were the direct cause of their accident and that those actions were not the common actions of other people in the same situation.

Negligence is defined by the State of Florida as “An action taken by a person that any other reasonable person under the same situation would not take.” Even though this sounds very simple to prove, in many cases, it can make proving negligence very complicated. Because of these complications, the court systems have also introduced the legal term of negligence per se.

What Is Negligence Per Se?

The official negligence per se definition is “A person can be found negligent of their actions if those actions violated a public safety statute.”

This means if the actions taken by the person that resulted in the accident and injury were against the law, the court would automatically assume that they were negligent in their actions.

Another example would be a person who knowingly allows their dog to get loose when they know that the dog is aggressive or has had a history of biting people or attacking other animals.

You may be asking yourself why these two types of negligence are considered different. It is always assumed that someone who causes an accident or injury violates the law.

That is an incorrect assumption. Many accidents or injuries happen that are not in violation of a law. These accidents occur for many reasons, like poor decision-making or lack of concern. There are no laws, however, that were broken when these accidents occurred. That is why there is a distinguishable difference between these two types of negligence.

To help you further distinguish the type of negligence involved in your case, you have to take the negligence per se vs negligence one step further and look at how each is addressed in court.

You must show that one person had an obligation to another person to act in a way that would cause no harm. An example would be a doctor’s visit. You go to a doctor to receive care for your condition. When that doctor accepts you as a patient, there is a duty of care established.

A breach of that duty must have occurred. Regarding medical care, that could be anything from misdiagnosis to surgical errors. The attorney would have to show that any other doctor of the same expertise, education, and experience would have handled the situation differently and that there would have been a different outcome.

3. The Breach Caused An Injury

The result of the breach caused the person to be harmed. In the example of a medical care provider, this may mean that the condition worsened because of misdiagnosis or there was physical harm because of an error.

4. The Injury Led to Financial Losses

This is perhaps the easiest thing to prove. If an injury occurred, there would be medical bills, lost income, and other financial losses associated with that injury.

1. The Defendant Violated a Law

Like the sample used above, a person driving under the influence is in violation of traffic laws.

2. The Plaintiff was a Person that the Law was Meant to Protect

With traffic laws, this is very easy to establish. If the Plaintiff or injured party was legally operating their vehicle on the roads, the law against driving under the influence was established to protect them from other intoxicated drivers.

3. The Injuries Sustained by Plaintiff are those that Would Have Been Prevented if the Law Was Obeyed

Using a traffic violation as an example, any injury Plaintiff received as a violation of those traffic laws would qualify under this criteria.

4. The Violations by Defendant Caused the Plaintiff Financial Losses

Again, this is the easiest thing to prove. If there were an accident and an injury, there would be financial losses, possibly including things like medical bills, car repairs, lost income, emotional distress, pain and suffering damages (those last two are more difficult to prove), and more.

If you have any questions about the difference between Negligence and Negligence Per Se, you should speak with a personal injury attorney at Landau Law. They will tell you based on the facts of your case which form of negligence they will claim in their lawsuit against the responsible party. 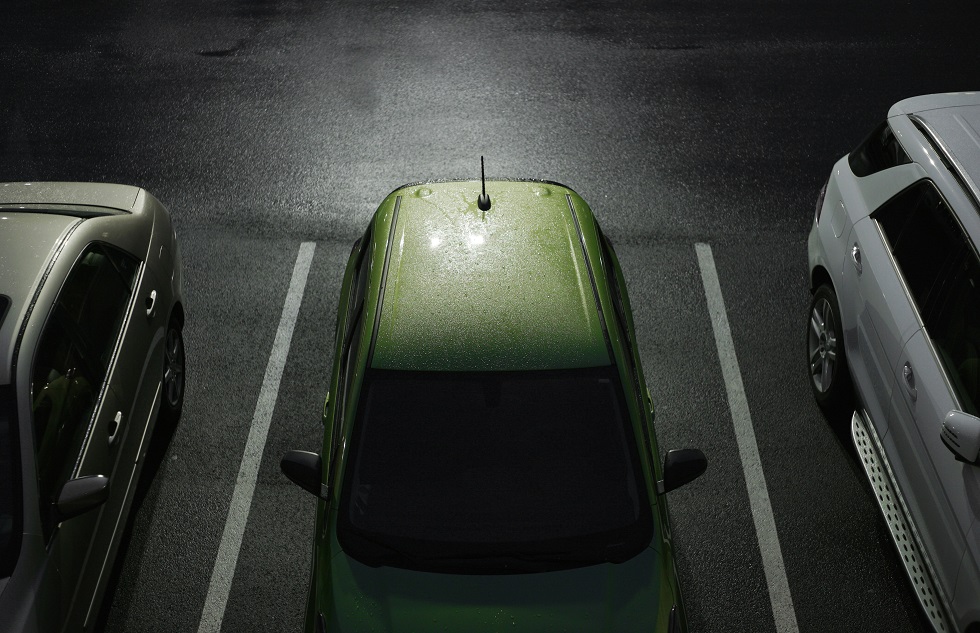 Who is responsible if you hit an illegally parked car?

Recently a client came in and asked, "I hit an illegally parked car is it my fault?" The answer is not a simple yes or no. There will be several factors that must be considered to determine fault in this situation. Who Is Responsible If You Hit An Illegally Parked...

END_OF_DOCUMENT_TOKEN_TO_BE_REPLACED 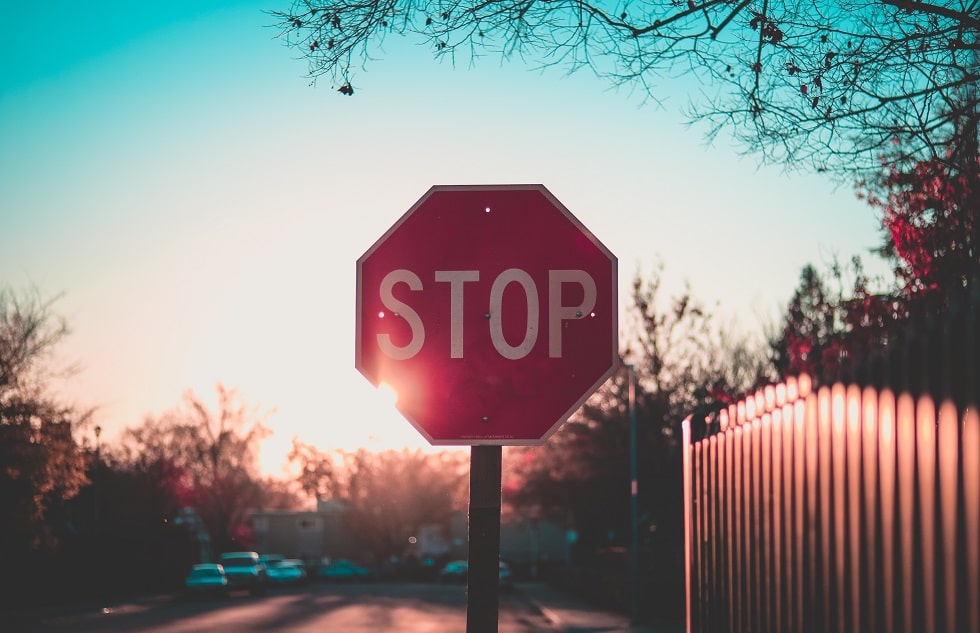 Who is at fault in a right turn accident?

Being involved in any type of car accident is frustrating. From the minute that the accident happens, life becomes more challenging. This is even more true if you are injured during the accident. Who Is At Fault In A Right Turn Accident? When you want to make a right...

END_OF_DOCUMENT_TOKEN_TO_BE_REPLACED 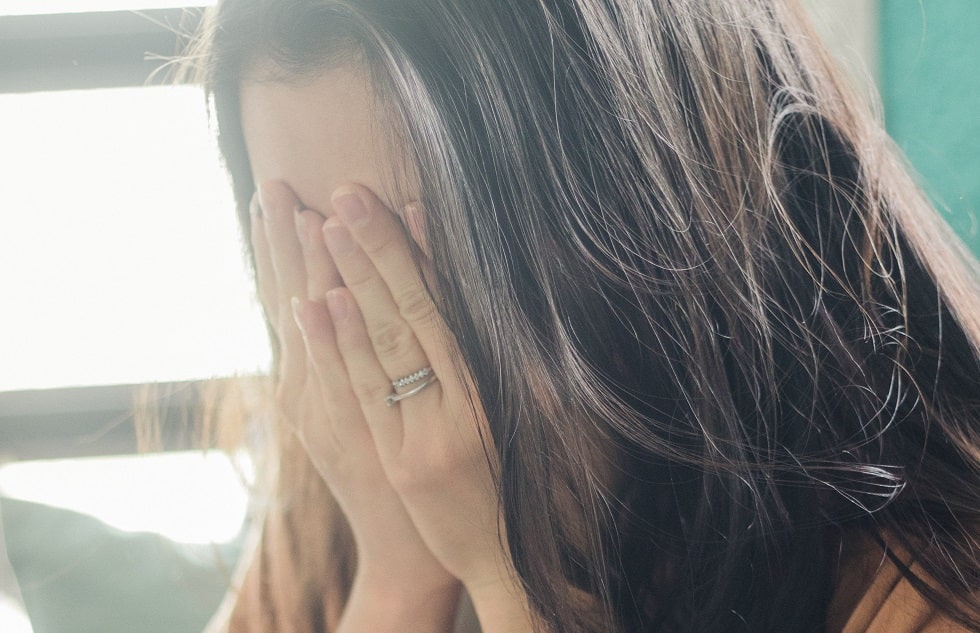 What is a reasonable pain and suffering settlement amount?

When you have been involved in any type of accident that was not your fault, you are entitled to receive compensation for your injuries and losses. Some of the forms of compensation include medical expenses, lost wages, and future financial losses that are a result of...

END_OF_DOCUMENT_TOKEN_TO_BE_REPLACED 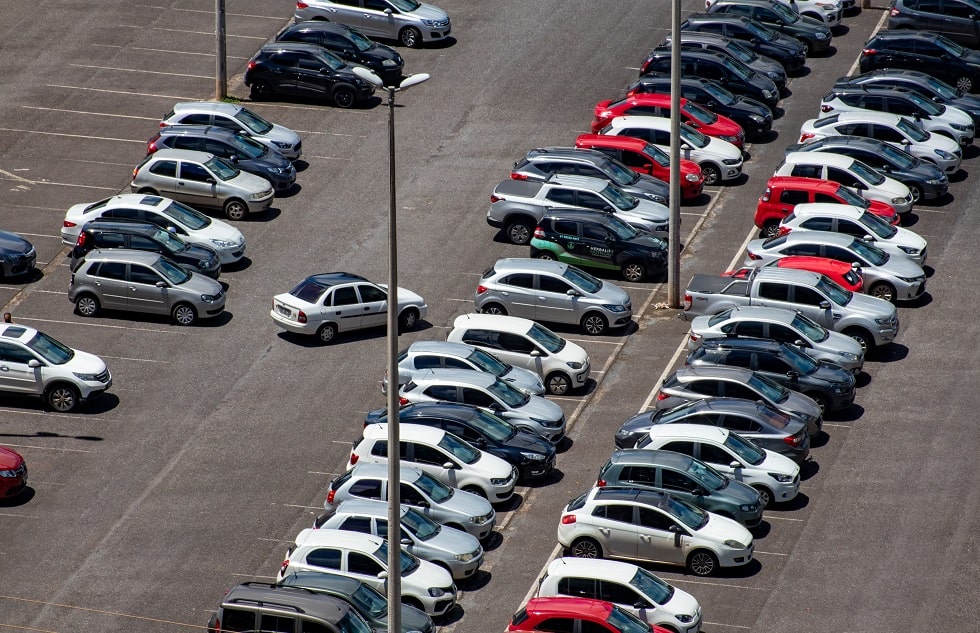 Who is at fault in a car accident when backing up?

Driving a car in reverse is one of the most dangerous things you can do. No matter how a driver attempts to look behind them, they have a restricted view, whether they actually turn their head, use mirrors, or a backup camera. We rely on sight to drive. When you can't...

END_OF_DOCUMENT_TOKEN_TO_BE_REPLACED 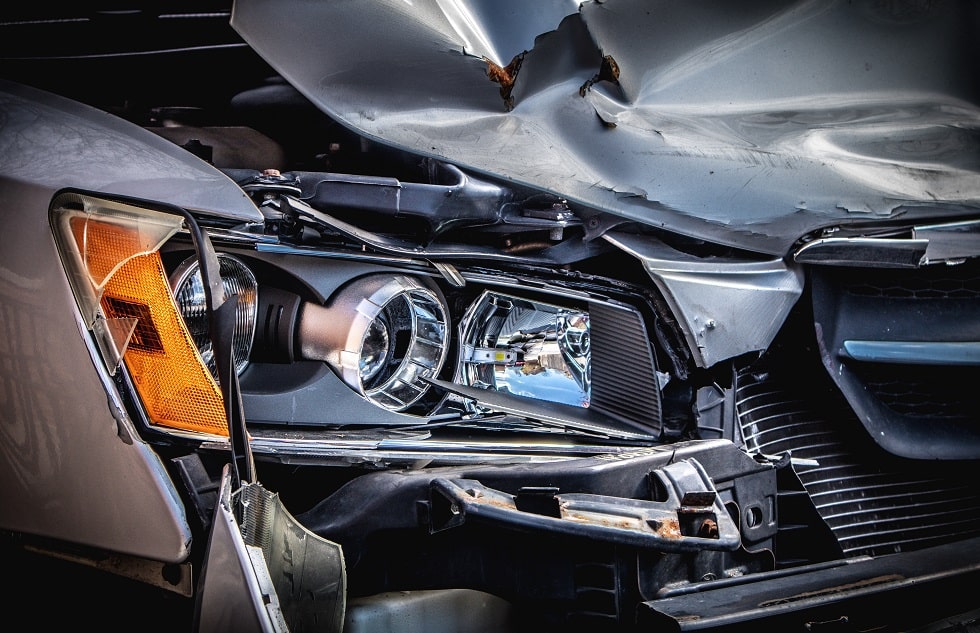 Car accidents, as terrifying as they may seem, happen all the time. With the busy lives we lead these days, it's difficult to find time for anything else. One thing we often forget is that driving is a major responsibility that should not be taken lightly- and when...

END_OF_DOCUMENT_TOKEN_TO_BE_REPLACED 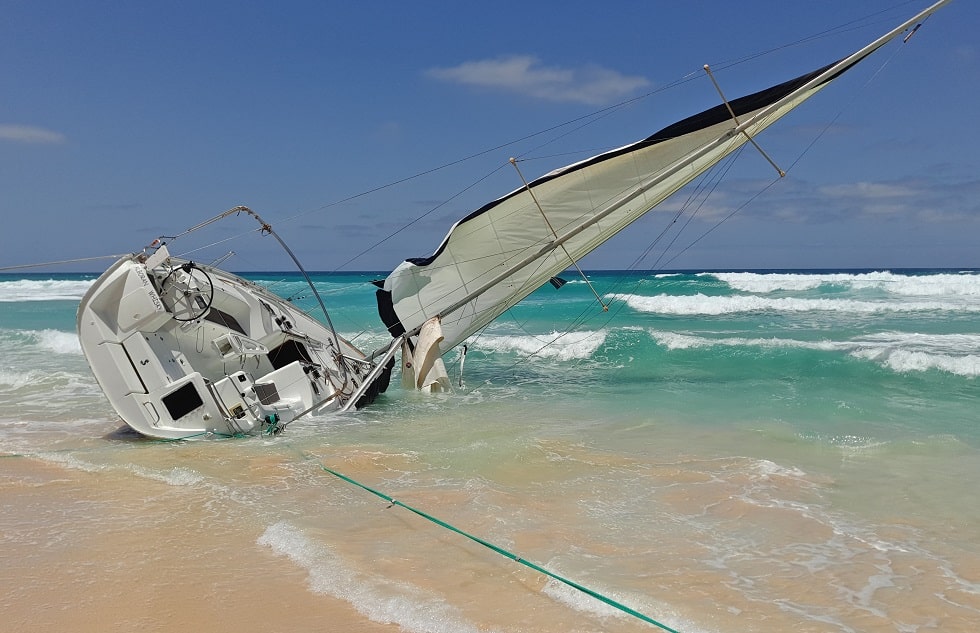 In Florida, what are boat operators required to do when involved in an accident?

Florida is a state that is known for its watersports. As the state is a peninsula that is surrounded on three sides by water, there is ample opportunity to get out and enjoy the water and sunshine. One of the most popular water activities is boating. In fact, state...

END_OF_DOCUMENT_TOKEN_TO_BE_REPLACED 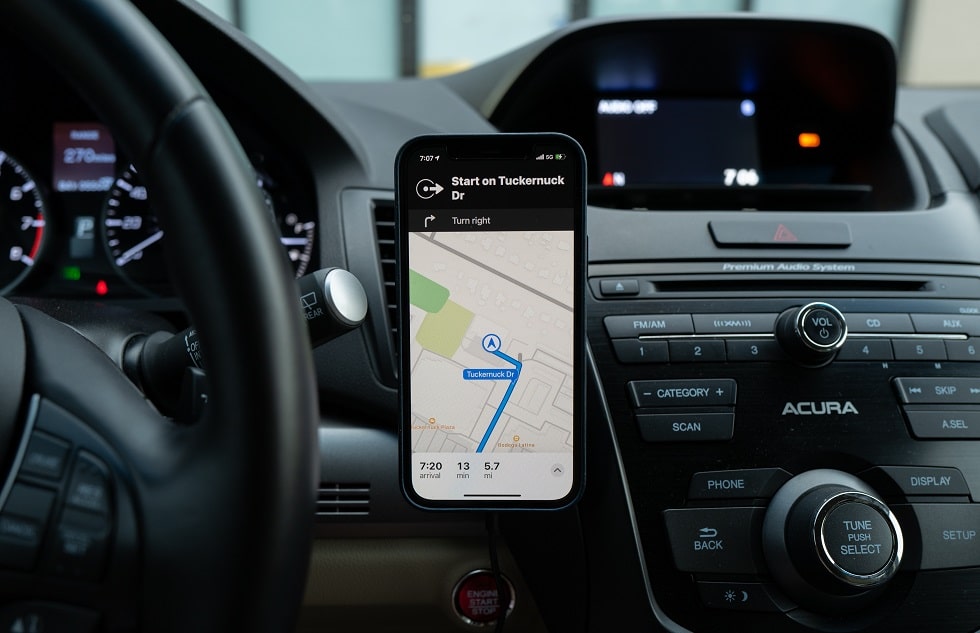 The new Florida cell phone law strictly prohibits drivers from texting while driving. The law prohibits the use of any handheld device while operating a vehicle, with a few exceptions. Under this law, drivers are allowed to use their handheld devices to notify the...

END_OF_DOCUMENT_TOKEN_TO_BE_REPLACED 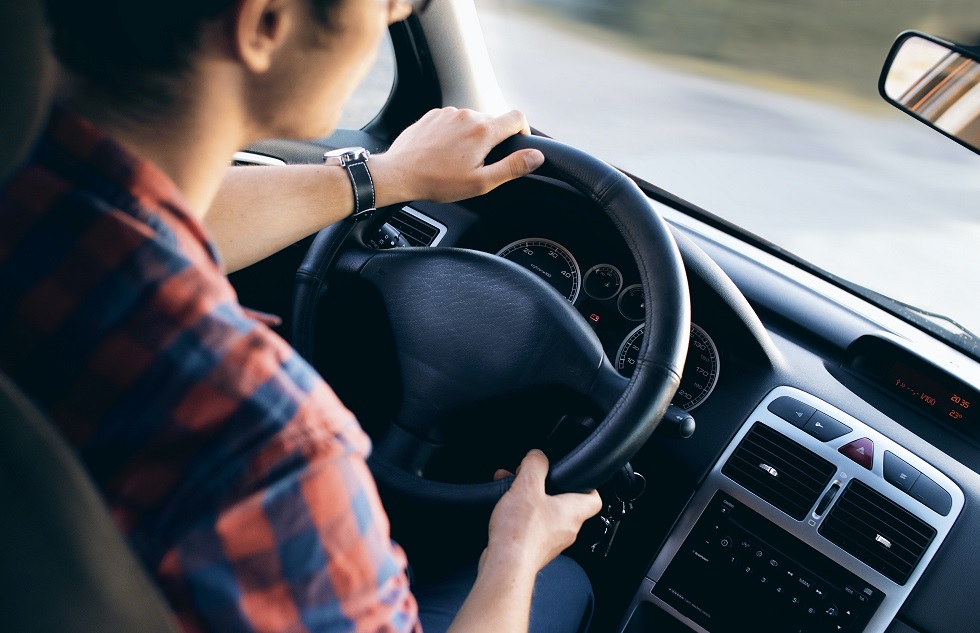 Which Florida law requires owners and operators of motor vehicles to be financially responsible?

When a person has been involved in a car accident, it is very common for them to ask one of our attorneys, "which Florida law requires owners and operators of motor vehicles to be financially responsible?" The answer to that is quite simple; the Florida Financial...