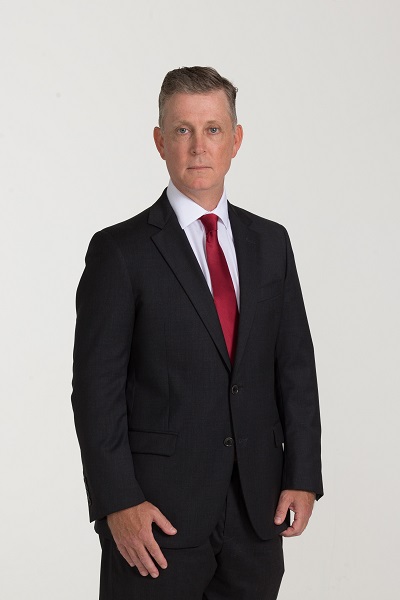 In 2008, Paul started his own practice, focusing on representing property owners in litigation against insurance companies. Paul has provided insurance recovery counsel for numerous hurricanes including representing victims of Hurricanes Wilma, Matthew, and Irma in litigation against their insurance companies. Paul has recovered millions of dollars for homeowners whose claims were originally denied or dramatically underpaid.

Recently, Paul has obtained substantial confidential settlements for Hurricane Irma claims that we originally denied by insurance carriers. Paul is well versed in insurance policies and coverage determinations, what makes Paul unique in the field is his knowledge and ability in assessing and evaluating damages.