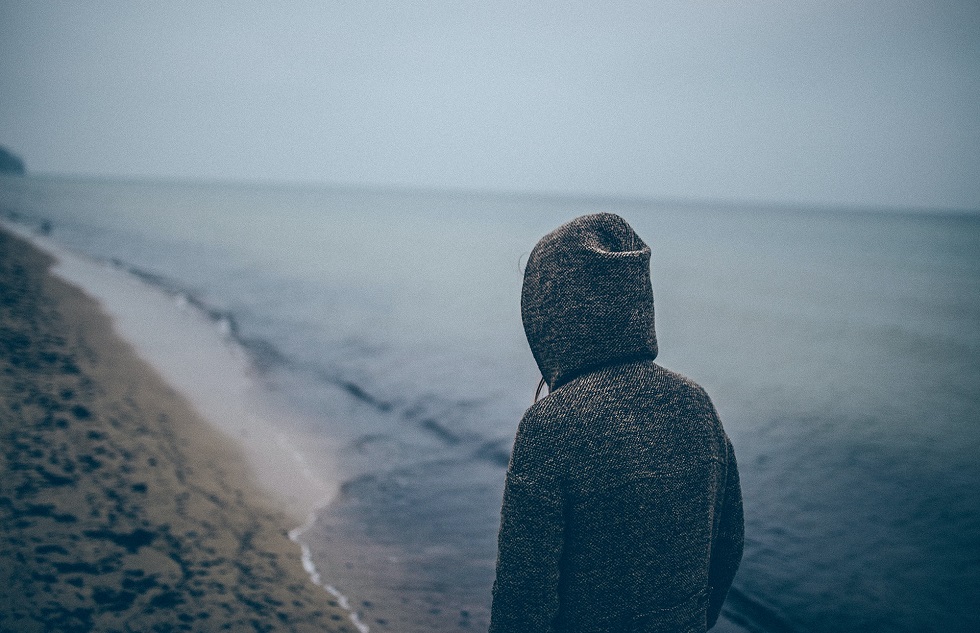 Anxiety, stress, insomnia, depression, and even suicidal thoughts can happen after experiencing a traumatic event.

When you are a victim of a personal injury, emotional distress is often part of the compensation package because of the severe effect this type of distress has on your overall health and happiness.

But what if the event that caused your emotional distress did not involve a physical injury? In Florida, this type of injury cannot receive compensation unless it can pass the Florida Impact Rule.

Florida is one of only five states that continues to have this law in place for emotional injuries.

However, as with any law, there are exceptions to the rule. The Florida Supreme Court has ruled in favor of the Plaintiff in several cases involving Florida intentional infliction of emotional distress injuries.

A Look At Intentional Infliction of Emotional Distress Florida

Several cases had gone before the Florida Supreme Court where a person did not suffer a physical injury but was emotionally injured by another person’s actions. For example, Champion v. Gray 1985 Florida Supreme Court. The court allowed the Plaintiff to sue for emotional distress related to the untimely death of his wife. His wife suffered from a fatal heart attack when viewing their daughter, who had just been killed in a drunk driving accident. The court stated that there is a point where the actions of another entity can cause emotional pain and suffering on another without ever inflicting a physical injury.

There are many cases where the court has found that the person or business’s actions were so previous that the Plaintiff was entitled to damages.

An example of negligent infliction of emotional distress could include a health clinic that has tested someone for HIV and has shared the results of that test in a manner that violates Florida Statutes 381.004. If the person whose test results are disclosed in this illegal manner is harmed emotionally by this disclosure, they may have the right to seek damages against the party.

A final example may include a therapist breaching patient confidentiality and disclosing information that was given during a therapy session. This type of invasion of privacy can not only have significant emotional impacts on a person, it may also cause them harm in other areas of their life. If you have been harmed in this manner, it is important to speak with an attorney about all of your rights to claim compensation for your emotional injury and potential losses from the disclosure of this information.

Invasion of privacy Florida is one of the most common reasons people suffer emotional distress without having suffered a physical injury or have been involved in an accident. Making a recovery for damages under violations of privacy, however, can be very difficult.

When you have been emotionally injured, there are ways that you can seek damages for your pain and suffering. However, it may not be an easy battle when there is not a physical injury.

This should not stop you from seeking legal advice from a personal injury attorney. A personal injury lawyer understands that your pain and suffering is real and that the event that caused this to happen was not a result of anything you did. Your attorney can help build a solid case for compensation despite the Impact Rule.

The Impact Rule in Florida dates back to 1893 and was put into place as a way for the court to prevent people from trying to take advantage of the court systems and secure compensation for perceived injuries that had no physical proof. Thankfully, medical science has advanced significantly, and there is now proof that emotional trauma can exist without a physical injury.

You do not have to sit back and suffer from the emotional pain that you are feeling. Your attorney will help you build a solid case for compensation so that you can get the help that you deserve for your emotional injury.