Is your Florida dashcam legal? 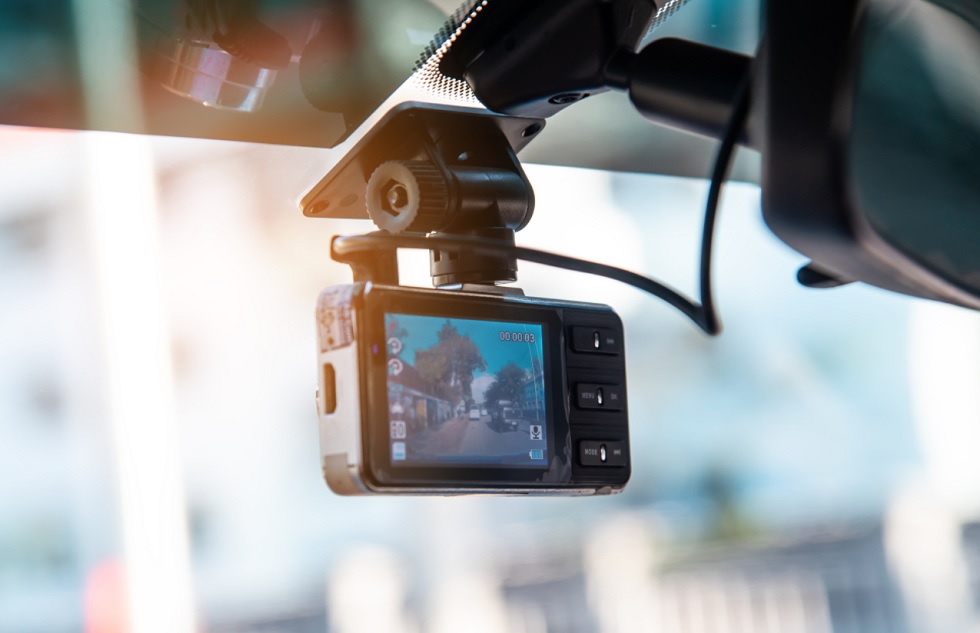 Using an automobile dash camera has become very popular for people that like to post videos on the Internet. They have also become increasingly popular as having a way to record everything that takes place while the vehicle is in motion, including accidents. Dashcam recordings are often used as evidence in accident cases.

Of course, there is a lot of speculation about dash cams and if they violate different laws. Before they install one on their dashboard, many people want to know, are dash cams legal in Flordia?

Before looking at the different laws that may affect using a dashcam, it is important to look at the equipment. Dashcams have been in use since the 1990s. When they first came out, these cameras recorded everything taking place in front of the vehicle and had a limited storage capacity.

Now, advances in technology have increased what these cameras can do. Now, the most popular dashcam records the car’s front and records the driver or records the entire front seating area. These devices have extended capacity in them, and some have even begun to record sound.

These new features are great in many ways, but they also may stand the risk of violating some Florida laws.

The first law that may come into play is the law concerning obstructed view in a vehicle. Florida Statute 316.2004 states that nothing can be placed in the windshield area that could obstruct the driver’s front or side view. If the dashcam is large, you may be cited for obstructed view.

Florida Statute 943.03 prohibits anyone from recording audio of anyone without receiving their consent. Statue 810.145 states that you cannot video record another person if there is an expectation of privacy. Both of these Florida recording laws could come into play when using a dashcam.

If you have been involved in an accident while in your vehicle, the footage on your dash cam can be an incredible piece of evidence for showing the cause of the accident. Many times the footage on these cameras are the needed evidence to settle a claim.

However, it is important to remember that these cameras are also recording your every action. If the camera shows that you were distracted or did something that contributed to the accident, this information will become part of the settlement process.

Florida is a comparative negligence state. This means that both parties can be held responsible for the accident. If you were injured in an accident and partially found at fault, any settlement you receive will be adjusted by that percentage.

For example, if you were found 20 percent at fault and awarded $100,000, your award would be reduced by 20 percent to $80,000. If you are more than 50 percent responsible for an accident, you cannot seek compensation for your losses.

You do not have to submit the information recorded by your dashcam when you are in an accident. However, if the police find that it is difficult for them to determine how an accident happened, they may seize the dashcam as evidence of the accident. At this point, you have no choice but to surrender the device, and the information on it will be used as part of the case.

If you have been involved in an accident, it will always be in your best interest to seek legal advice from a car accident attorney. Having an attorney manage your case is the best way to protect your rights and to secure the best possible outcome for your insurance claim.